It is advised never to attempt to remove a Wasp Nest without the correct equipment and knowledge. 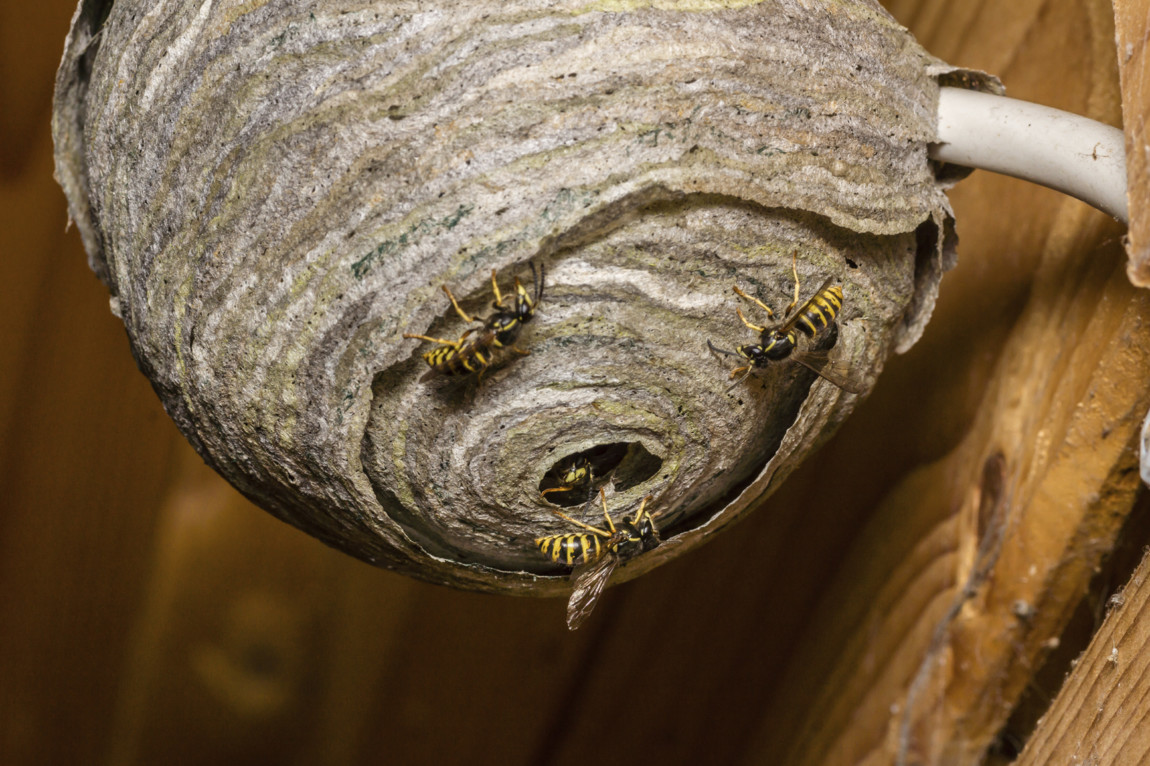 Wasp nest treatment would cost £60.00 for the first nest and £15.00 for any additional nests that needs to be treated.
We can also come back after a few days to remove the treated nest from lofts if accessible at a cost.
*All our Wasp Nest Removal and treatments are guaranteed.

What to expect during the wasp nest removal visit. 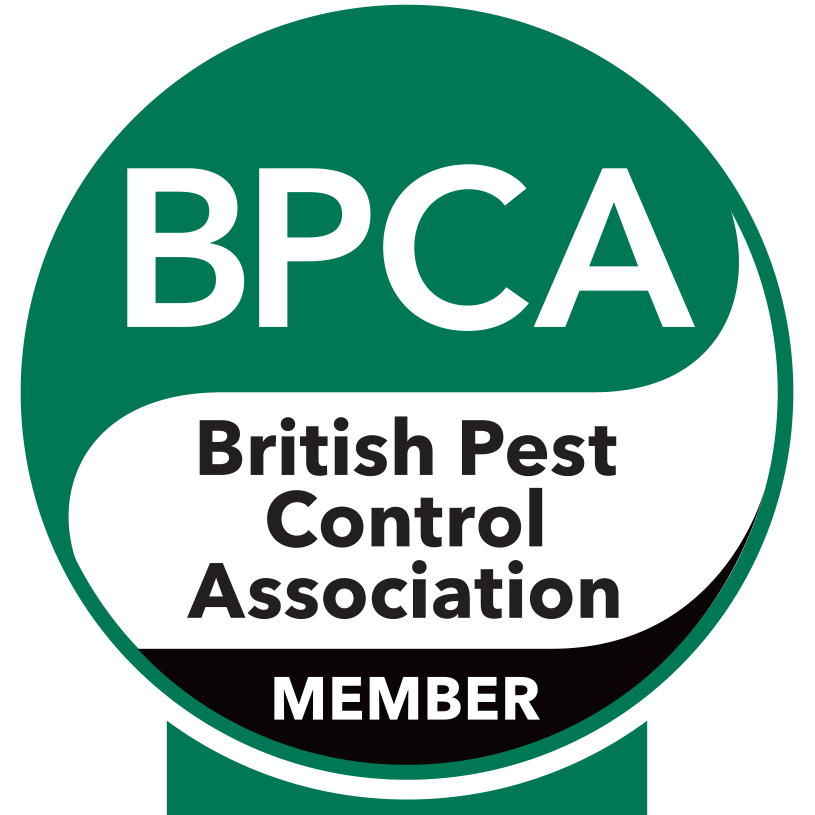 Proof we're fit for the fight in Enfield North London
Permkill Pest Control is a member of the British Pest Control Association (BPCA) - the trade body for the pest management industry in the UK.
Our members logo is earned and we're proud to display it because membership is a sign of professional Pest control and a mark of quality.
BPCA promotes best practice and being part of the organisation provides independent proof that we're committed to excellence in every part of our Pest control services.
Our membership can be checked at BPCA CHECK A MEMBER

PROUD MEMBERS OF CHECKATRADE
Permkill Pest control is proud to be members of checkatrade.
Checkatrade runs strict background checks on tradespeople before they can become members.

WHY DO WE TREAT WASP NESTS.

Wasps are One of the U.K most feared and potentially aggressive pests, wasps are known for unprovoked attacks and stings in Enfield.
The reality is that wasp usually only attack when it feels under threat.
When a wasp is in distress the wasp emits a pheromone that causes other nearby members of the nest to come and protect the wasp.
A wasp sting can be very painful and if you are sensitive to a wasp sting it could send you into anaphylaxis - a severe, potentially life-threatening allergic reaction.
Having a wasp nest in close proximity to your house or business, will lead to a nuisance during the summer months when we want to enjoy the outdoors.

Should we always treat a wasp nest?

No, wasps can be beneficial to the Eco system, wasps caries out pollination and help to keep garden populations down by feeding on some common garden pests such as caterpillars and slugs.
Wasp nests should only be treated where it poses a risk to the public, if it is away from people or in a part of the garden rarely used just let it be. 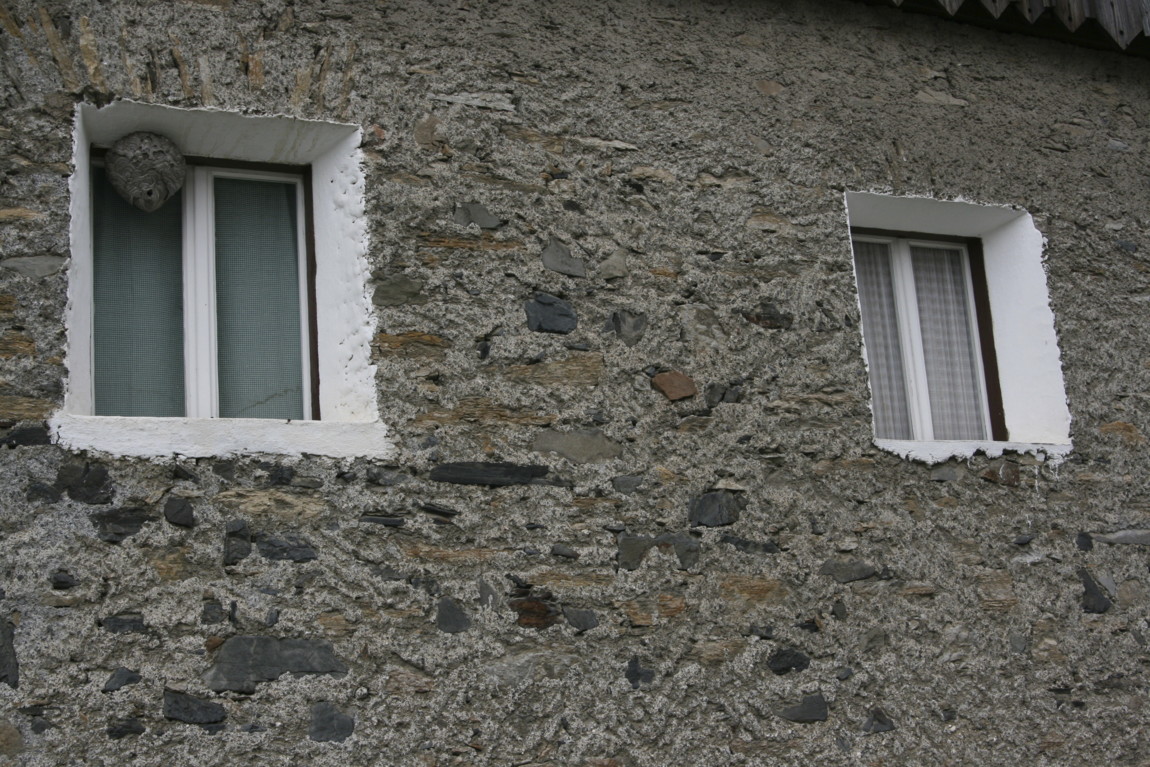 Around the *beginning of spring queen wasps will come out of hibernation and start constructing a nest out of chewed bark and start laying eggs.The queen continues to lay eggs throughout the summer until early autumn, worker wasps will take over the construction and and food gathering duties,by which time the nest can contain 3,000 to 5,000 individuals.
The largest wasps' nest ever recorded was in New Zealand and measured 3.7 m long and was probably made by German wasps.During the later part of the summer the nest produces fertile males and new young queens who emerge and mate. The males die and the now fertilised queens fly away to find somewhere to hibernate for the winter Nest are *commonly found in roof spaces, cavities in walls and trees.
Wasps are distinguishable from bees by their pointed lower abdomens and the narrow "waist," called a petiole, that separates the abdomen from the thorax.
They come in every colour imaginable, from the familiar yellow to brown, metallic blue, and bright red, however in the UK we mostly deal with (Vespula vulgaris) and German Wasps (Vespula germanica)
All wasps build nests, ranging in size and styles

With its powerful sting and familiar appearance, the wasp has given its name to many ships, aircraft and military vehicles.
Nine ships and one shore establishment of the Royal Navy have been named HMS Wasp, the first an 8-gun sloop launched in 1749.
Eleven ships of the United States Navy have similarly borne the name USS Wasp, the first a merchant schooner acquired by the Continental Navy in 1775.The eighth of these, an aircraft carrier, gained two Second World War battle stars, prompting Winston Churchill to remark "Who said a Wasp couldn't sting twice?"
In the Second World War, a German self-propelled howitzer was named Wespe, while the British developed the Wasp flamethrower from the Bren Gun Carrier.
In aerospace, the Westland Wasp was a military helicopter developed in England in 1958 and used by the Royal Navy and other navies.The AeroVironment Wasp III is a miniature UAV developed for United States Air Force special operations.